Part 4: All About Oliver – The wagging tail of happiness

That false smile on a humans face,

has no truth and has no grace.

But a wagging tail from your companion,

shows love and happiness from within.

At first, Oliver’s worn out, bony tail was always between his legs. Funny, but despite his history of abuse and being threatened, I don’t ever remember seeing his tail upright, in an attack or threatened mode.

Soon, the only tail we saw was a “wagging tail of happiness”. Most of his unpleasant thoughts and memory had disappeared and he forgot about the grief that he once suffered. He ignored the fact that he had one leg less and it did not bother him at all. He only saw love, friendship, play and goodness. Every moment he cherished and it pleased him immensely.

He became our true Yogi Dog or Guru and he judged life, now, only from what he saw in front of him and was exposed to each day. That tail wagged continuously.

Oliver’s tail wagged when he woke up in the morning to the sound of a family getting ready. It wagged prolifically when Ava, our 6 year old, cuddled with him as soon as she got out of bed. It wagged at breakfast (even though it was not breakfast time for him) and that tail went crazy when it was time to take the kids to school and jump in the car.

Dinner time was the ultimate and both his jaw and tail moved simultaneously whilst waiting for his bowl of food. Even more so when the food was laid down to eat. It was pure bliss.

But Oliver was very impressed with music and he had a strong affection for Beethoven. Despite growing up in an impoverished environment he had a mature, sophisticated affectation for culture.

A vegetarian diet for your dog

Have you ever thought about eating like a dog?

Raw meat and dogs – What you need to know 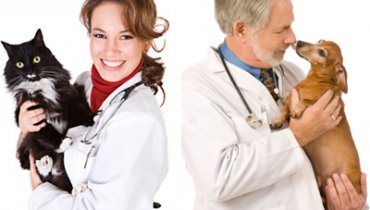 Powered by Convert Plus
Need Help? Chat with us
Start a Conversation
The team typically replies in a few minutes.
Vondis WhatsApp
Vondis Online Orders
I will be back in 5:40